Outdoor Research®, has built a company from a feeling: the urge to get out. It’s what drives them to invent ever better solutions to what nature throws your way. But OR are more than just the gear they build, they are a part of a community of friends whose lives are connected by the common need to be outside. Devoted to exploring outdoor passions and challenging ourselves in the mountains, water and deserts of the planet.

In 1981, a brilliant scientist and adventurer named Ron Gregg watched his frostbitten partner get airlifted off a glacier on Denali. He’d spent months planning a new route in the purest style, skiing 100 miles from the road to the base of the climb. Barely halfway to the summit, their trip ended with the failure of a simple pair of gaiters. Stubborn to the end, Ron refused a seat on the helicopter and descended alone for two weeks, pondering what had happened. Somewhere along the way he realized he could both fix the gear problem and devote his life to pursuing his passion for adventure. By the end, he knew one thing for sure: He wasn’t going back to his old job.

Ron Gregg built Outdoor Research on the idea that life is an adventure, and the best gear makes it more fun. Though he died tragically in an avalanche more than a decade ago, his legacy remains at Outdoor Research’s core. In OR’s world, it’s not about chasing heroes; It’s about being on the journey. It’s not how often they get out as much as how often they want to be out that makes them who they are. The goal is to do all they can to expand the tribe of people who share they beliefs that progress is spiritual and life is unimaginable without the quest. 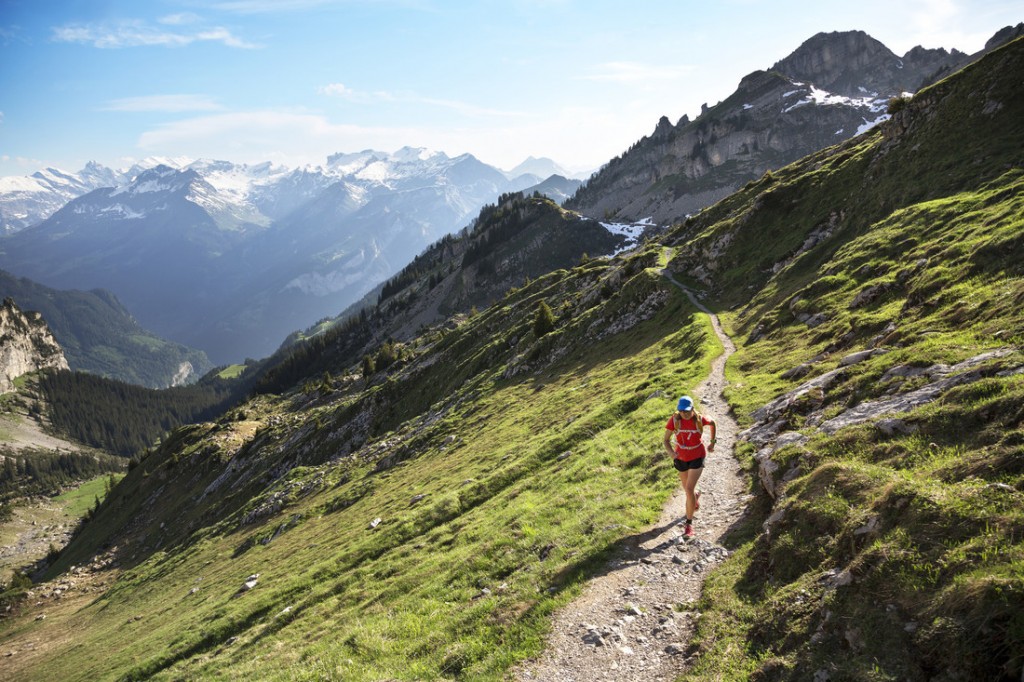